Routine and Pattern in Language Acquisition and Performance

Diposting oleh Agung Sejuta Desember 11, 2016 Posting Komentar
Routine is an expression or utterance in phrase or sentences which mastered by acquirer. The acquirer usually follow what other said/ uttered even the acquirer/ speaker don’t understand the meaning and structure exactly. On Routine, an acquirer acquire whole of sentences while the language being spoken/ being listened. Usually kinds of expression are daily sentences, phrases or it commonly used. Example: How you doing (listener) → How are you doing (Sentence) and other expression usually used other speaker including daily expression like Good morning, See you, Get the point, etc. 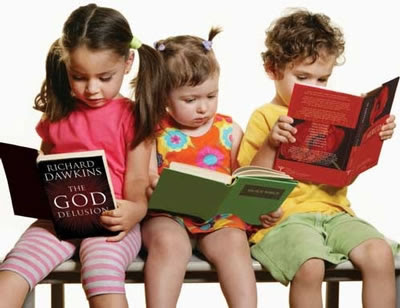 The acquirer doesn’t care about the structure in the beginning, he/ she only use it as long as he/ she considers the expression in proper context.


Pattern is form of sentence which be developed by speaker/ learner depend creativity of speaker to chain the form. Learner can start one example of sentence, then the form can be extended (evolution form). Example: She has a book → book (object) can be changed with other word like car, pencil, member card, etc, and the other variation of the form can be passive active sentence. Therefore the learner can practice as much as learner can depend on the creativity to combine the form.

1. Position that we will dealing with routines and patterns relationship to language acquisition

Prefabricated routines means a sentence / phrase which sounded shortly and usually static word / sentence. It is difficult to develop because it is general expression.

Automatic speech is a words / sentence/ phrase which tend to be uttered automatically even uncontrolled. The words stored in the brain then it will be convey in certain occasion because the speaker usually use it. For example:

3. Routines and pattern in first language

In second language acquisition child relies to perform more on routines and pattern than first language. They tend to repeat a sentence immediately after the words said by others people or remember it then use it later in appropriate situation. In addition, Hatch said that acquirer has greater capacity to remember longer utterance and great capacity to create language by rule formation. Then, storing, repeating, and remembering or recall and use the imitated sentences.